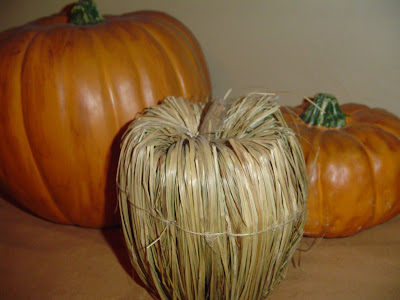 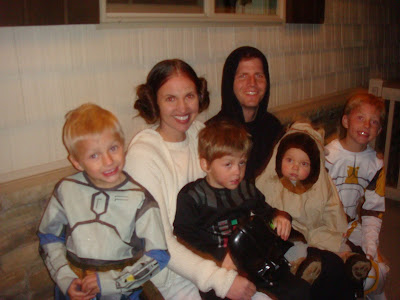 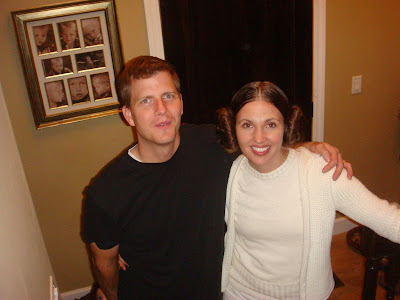 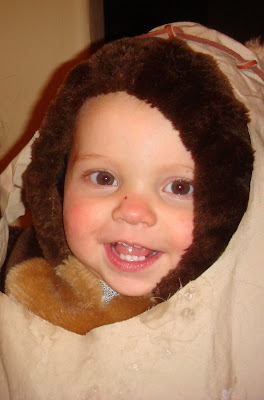 This year for our ward Halloween party
we decided to be a Star Wars Family.
What an adventure!The cutest of all was
our tiniest ewok (Baby Adam).
On Halloween night David and Adam Changed their costumes. 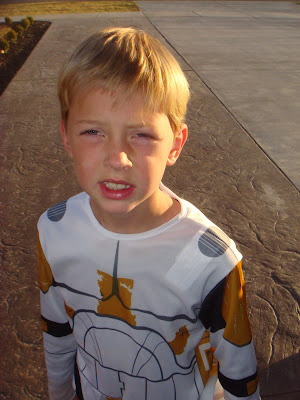 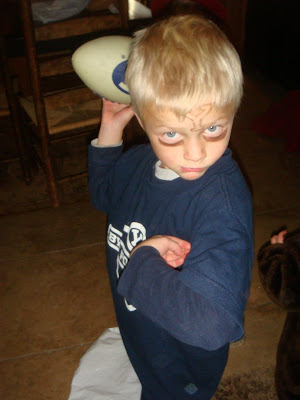 David "The BYU Football Player" (helmet not shown in photo) 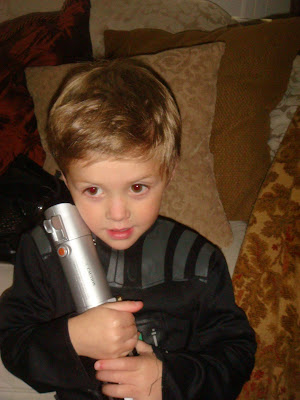 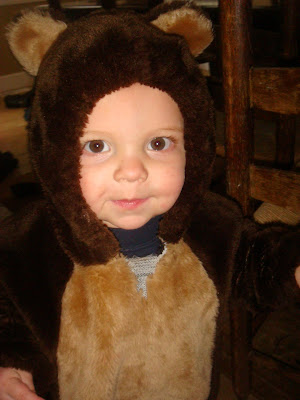 Adam "the Teddy Bear" a quick change from "the Ewok" 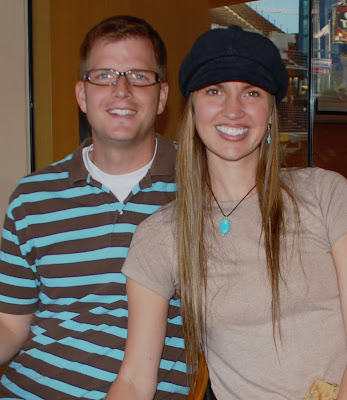 Happy 10th anniversary to my dear husband! We have been through many adventures together, moved to many new places and joined some amazing children to our lives. After all we've shared, I have realized that where ever you are, is where I want to be because with you I am home. 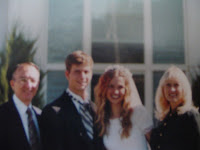 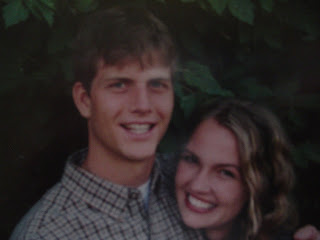 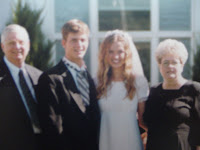 Here is an excerpt from a letter written to my Grandma Aldora and my Aunt Sara Ann just after my wedding ceremony.

…..It was a beautiful day. It went by so quickly and was so wonderful, I felt like it was a dream. The ceremony was so special. What an overwhelming sight to see people you love in one room to be a part of the joy that comes from being sealed for all eternity. The reception was more beautiful than I could have ever wanted it to be. We had banana splits and listened to many wonderful friends perform musical numbers including Jon’s band Mighty Mahogany. The wedding activities were certainly wonderful, but the greatest joy is knowing that long after the cake is gone and the festivities are over, the reason for the celebration will never die, because it’s truly eternal. 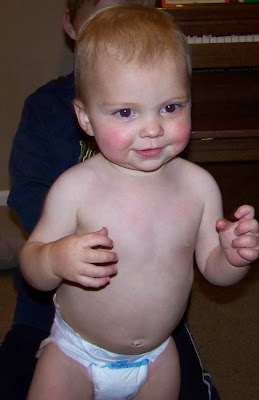 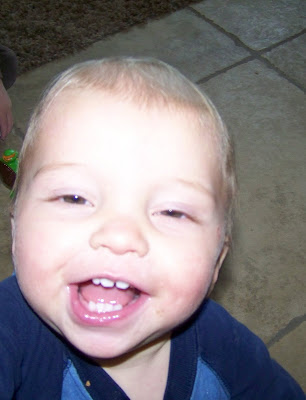 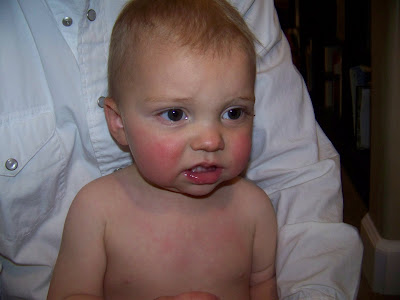 Things have been so busy around here that I have not had a chance to blog about any of the events that have taken place lately! To make things worse, I lost my camera with so many precious photos on it! I can hardly believe that little Adam is already one year old! His birth was definitely my hardest and he has probably been the most challenging of all the children (his acid reflux was more severe than the others'...I never thought that was possible after David!), but what a JOY!!! here are a few fun facts about Adam:

His nickname is Boozie: there is sort of a long etymology behind his name, but it fits, especially since he loves drinking bottles!

He has a very mature taste for food: he loves garden tomatoes, corn (yes on the cob- he can eat up to 3 in one sitting!), and pickles to name just a few.

He is a genuine Mama's boy: unless he's otherwise occupied, he gets really anxious when I walk away from him even a few steps. As I type this he is in my arms trying to sabotage my operation by hitting the keys.

He loves attention: (what one-year old doesn't?), he has only now started walking and every time he takes a few steps we all chant his name over and over until he reaches the safety of his target destination. Watching his face at our approval is almost more fun than seeing him walk.