Our Trip to Denver 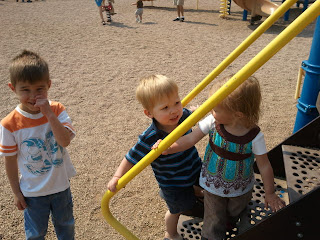 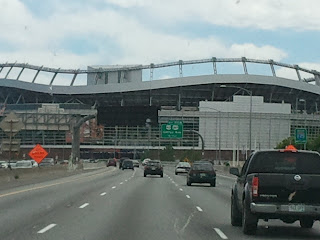 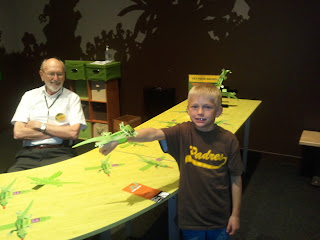 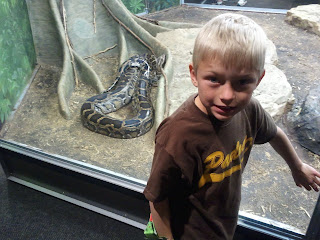 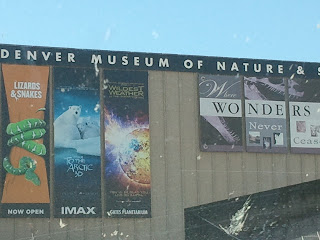 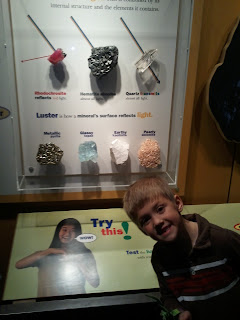 Posted by Sara Jensen at 8:10 PM No comments:

I love that photos capture sweetness that you maybe didn't recognize at the moment you were  snapping the picture.  On this (Easter) Sunday the kids were acting so crazy, I couldn't get them to all be calm enough to take a photo with all of them together as is our Easter tradition.  In the end I gave up and got really mad at all of them...Now (many months later), I look at these photos and know how precious that day really was (despite their unruly behavior).  I am thankful for the gift of time that allows us to see things more clearly:).  I guess that is the message of Easter, to recognize that all that is imperfect can in time be made perfect through the atonement of Jesus Christ. 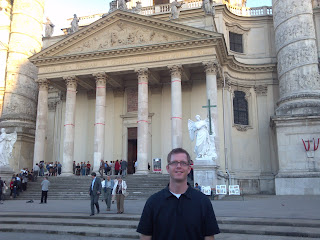 For 24 days (from the end of April to the middle of May) Derek was in Europe as a professor for BYU-Idaho's study abroad program.  I was really anxious about having  him go, but we all survived his trip (with help from my sister Becky and my Parents who came to visit us for part of that time).  The best part of Derek going away was how much it made us appreciate each other. My favorite thing was getting sweet, romantic text messages from across the ocean; when Derek returned I told him he could go to Europe any time he wanted as long as he would be that excited to come home to us.
Posted by Sara Jensen at 3:26 PM No comments: 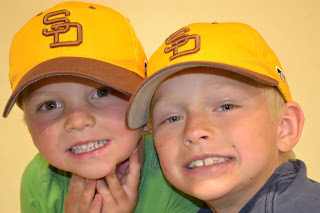 From January to the end  of May David had school at home.  He had been really struggling in his class (not academically, but emotionally) and asked over and over if he could stay home from school.  One day we talked about having school at home and he said: "Mom would you ever do that for me?"  I could tell at that moment what a huge blessing it would be if I could find the strength to do it.  I knew that I could never be a real replacement for the school system, especially with 2 small children at home with us all day, but that wasn't my goal.  My goal was to help him feel loved and capable and to try to teach him something along the way.  Looking back on our time together I can say that it was a success (only I really didn't feel that way at the time).  It was one of the most difficult challenges I have ever faced, but we got through it!  This year David is back at school and thriving.  Despite the  challenges we faced during our homeschool adventure together, I am thankful for the opportunity I had to do that for David and we  are both extremely grateful for the blessing of public school:).
Posted by Sara Jensen at 2:48 PM No comments: 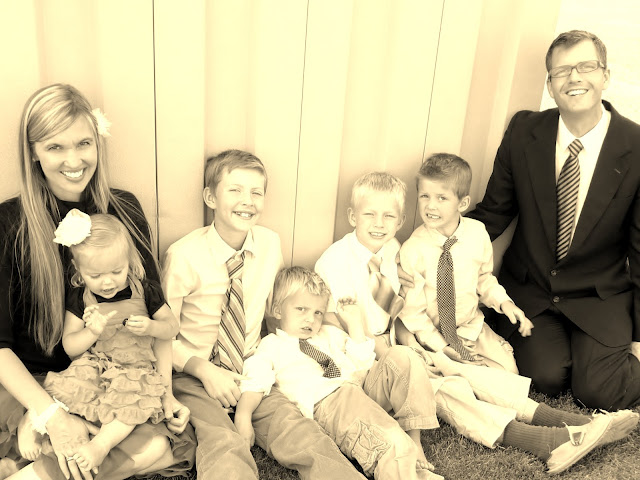 I realize that I didn't post much last year and I wanted to put down an overview of some of the most significant events that took place in our family.  One reason I didn't post much was because we added a precious baby girl to our family last year (which makes 5 wonderfully energetic children for our little family).
Another reason it was difficult to post last year is that it was filled with so many challenges.  Here are a few of them:

- Our renters (who had signed a lease option with us) decided they didn't want to buy our home in Utah, or even live in it any more. Because our home had depreciated so much during the recession, we thought it would be wise to sell it on our own.  This process which seamed to drag on forever was both time-consuming and emotionally taxing!


- I got released from 2 callings which I really loved (as an assistant Stake camp Director and as Ward Choir Director) and was called to be in charge of all the records for the scouts in the ward (which was really difficult and intimidating to me!) It's so odd how we sometimes start to feel an identity loss when we get released from callings we have cherished.


- Our newborn got RSV and before she had fully recovered Wesley cracked his skull and had to take a life-flight to Primary Children's hospital (see post below for full details).  Having taken the life-flight to Salt Lake, to care for Wesley, I was then separated from my sick newborn, pumping my milk to keep from losing it.


Before turning 5 months, Adelaide refused to nurse altogether.  I exclusively bottle fed a baby for the first time. Why was this so emotional for me?!  I always thought that nursing a little girl would be the greatest bond, and knowing that I wasn't producing enough milk for her and that she preferred the bottle made me feel like I wasn't enough.


-As a result of his skull fractures, eye injury and concussion, Wesley (our extremely active child) was put on strict instruction to stay away from any activity that could strain his healing body.  The timing couldn't have been harder with Summer just around the corner and as his baseball season just beginning for which he had been drafted to play on a team with his friends.


-After spending many months pondering praying about and applying for a Phd program I was sure I was meant to be a part of, I was rejected  on the grounds that my "professional background was not as strong as some of the other candidates". I had chosen motherhood and knew that my choice had severely limited my "professional background" I didn't regret that choice for one minute. My sadness came from feeling so driven to do something and putting so much of myself into it, only to find that it was never meant to be.  I had prayed so sincerely about applying and had felt so right about it.  Was I just totally off? On many different levels this was one of the most bitter and confusing rejections of my adult existence.

- I broke my toe playing soccer with my boys and had to wear a boot for 6 weeks..the boot made it difficult for me to do anything active (adding to the difficulty of dropping those stubborn pregnancy pounds.)

These are just some of the highlights not including the day-to-day struggles we all face.  As the year wore on I began to feel a little like the main character in some really sad movie.  One evening near Thanksgiving  as I knelt in prayer late one night my mind was turned to the events of the year.  as I reflected on each of these "trials", my mind was opened to why each of the events which seemed so terrible had in fact been wonderful and blessed.

I recognized the good that had come from each one, how we had been spared from worse hardships and how the Lord had been with us through it all cheering us on, knowing that we would grow stronger if we would just carry on in faith.  Ironically, 2012 has brought some challenges that have rivaled those from 2011 in degree of intensity.  Fortunately, I know that the Lord is still with us and will not abandon us if we do not abandon Him.

Today in gospel doctrine class we talked about the thick darkness that prevailed on the American continent  after the Savior's crucifixion.  I was thinking about how easy it would have been for those who had survived the destruction to just give up out of despair and helplessness.  First, they had witnessed perhaps the worst combination of natural disasters in the history of the world,  causing the complete destruction of whole cities.  Many of their loved ones were washed away with the water or buried in the rocks, then for 3 days there was not one bit of light in all the land.  Talk about despair, darkness and helplessness!

As readers of the Book of Mormon we might be tempted to shout out:

"come on guys! you were spared because you were the more righteous, and if you hold out for only one more chapter you will see that Jesus Christ will come down to you and minister to you personally!"

Surely our own loved ones who have gone before us are similarly cheering us on saying:

Come on guys, the world may be a devastating place to live or raise a family, but you have the knowledge and strength of the gospel of Christ on your side.  You may feel despair and darkness now, but hold on because we know that Christ is there to minister to you personally as you suffer.   They may have even tried to tell me last year as I was in my "darkness" that broken skulls heal (as do broken hearts), sick babies grow stronger, the family who was truly meant to live in our house will be guided there (even if we would take a loss on the sale) and that not making it into the PHD program would allow me the opportunity of being able to teach Russian part time at BYU-Idaho (a long-time dream which has finally come to pass!)